- Is battery storage a solution for the Eastside’s energy needs?

Despite the progress made by the energy storage industry in recent years, an updated analysis concluded that battery storage is still not a practical solution to meet the Eastside transmission system capacity deficiency.

“Strategen does not believe energy storage to be a practical option to meet the Eastside transmission capacity deficiency, either as an alternative to the proposed transmission solution or as a way to defer it."
-Strategen Consulting, Eastside System Energy Storage Alternatives Assessment Report Update - September 2018

An Eastside battery project would:

PSE’s Energize Eastside project remains the right solution, and by upgrading the infrastructure on the existing corridor, it limits impacts on Eastside communities. 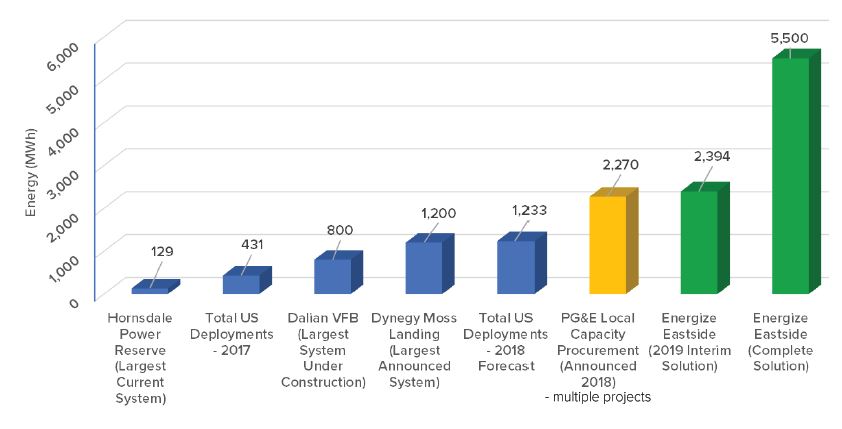 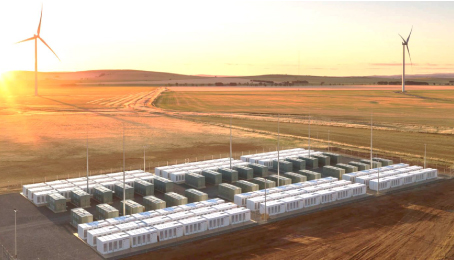 Hornsdale Power Reserve (shown above) is the world’s largest operational battery project and is approximately 43 times smaller than what would be needed for the Eastside.