Puget Sound Energy’s Energize Eastside project has achieved another major milestone, with the City of Newcastle Hearing Examiner’s approval of the Conditional Use Permit for the Newcastle portion of the project. This decision moves the project one step closer to completion, advancing a more dependable power grid for Eastside residents and businesses.

"Thank you to the City and the Hearing Examiner for their time and work reviewing this important project. We’re pleased with this decision and are excited to continue moving forward on this critical project to benefit the Eastside," said Dan Koch, Vice President of Operations.

The Energize Eastside project proposes to use the existing transmission line corridor that has served the area for nearly 100 years. The last major upgrade to the backbone of the Eastside’s electric grid was in the 1960s. Since then, the area’s population has grown eight-fold and our economy relies on power in ways that it did not over 60 years ago.

The project will improve the capacity and reliability of the Eastside’s electric grid by building a new substation and upgrading the existing transmission lines from 115 kilovolts (kV) to 230 kV. By using the existing corridor, impacts to communities and the environment are limited as compared to a new corridor. Combined with continued conservation, the project will keep the lights on for the Eastside’s growing communities for years to come.

The Hearing Examiner’s decision was based on a comprehensive record, including about 15,000 pages of application materials, studies by PSE and independent experts retained by Newcastle and the other Partner Cities during the Final Environmental Impact Statement process, analysis by Newcastle’s Department of Community Development as well as extensive testimony from the public.

To read the City of Newcastle’s Hearing Examiner decision, you can find it on the City's website. 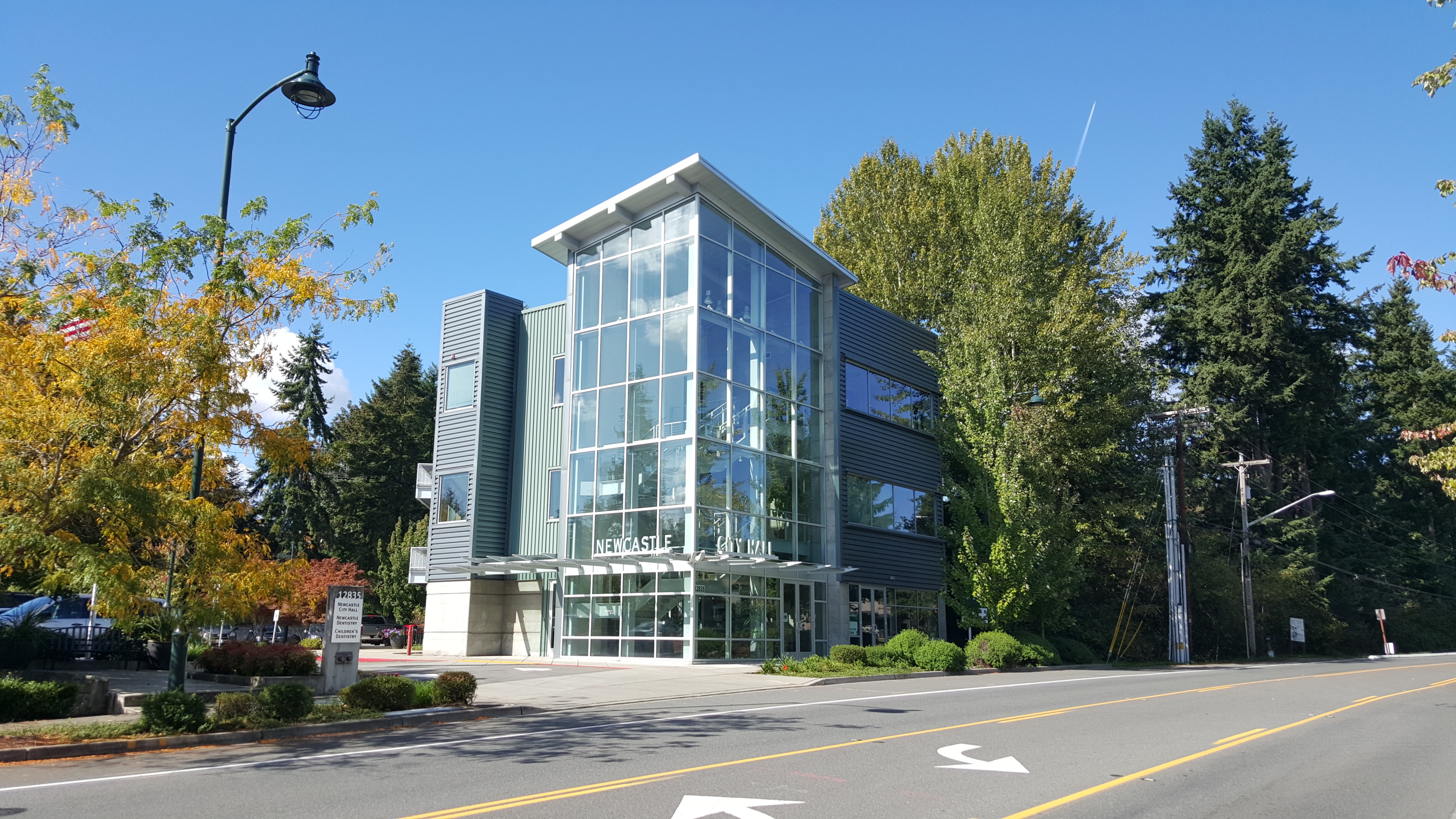